Is Solar Power Worth It?

HomeLatest NewsIs Solar Power Worth It? 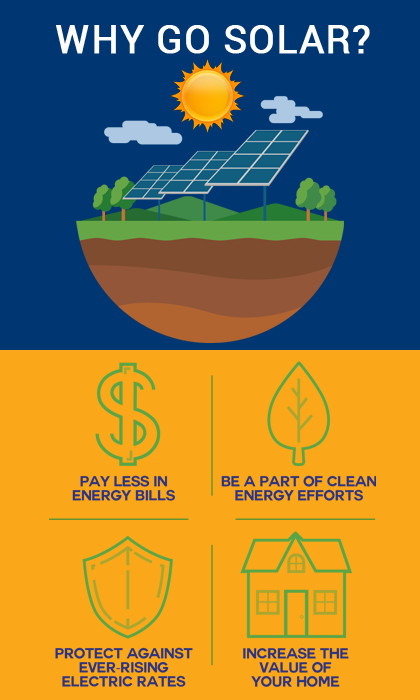 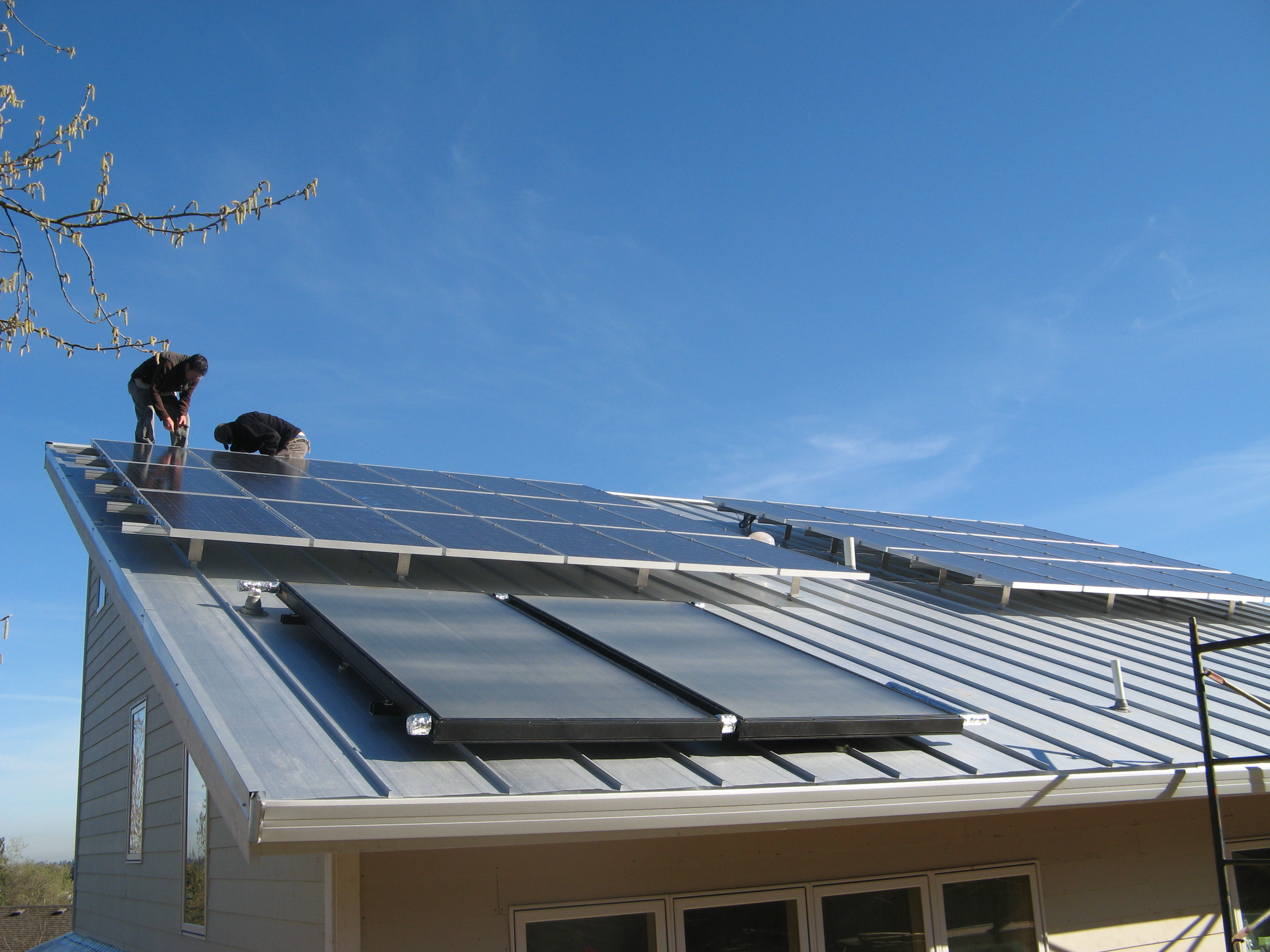 Is Solar Power Worth It?

By The Solar Specialist
comments off
626
2

This question is a popular one these days, and it’s getting more and more popular every day, as more and more people think about going solar and then actually go solar. But the question remains for hundreds of millions of people: is solar power worth it?

Yes, solar power is worth it! (In general.) A ton more people should be going solar than are actually going this way today. Society-wide, we need solar energy big time. On an individual level, many people would benefit financially by going solar. There’s massive money to be saved by getting your power from the sun… for many or even most households.

I started writing about solar power not out of necessity – I could have chosen to write on anything (writing about Kim Kardashian and Justin Bieber probably would have paid better). Several years ago I chose to starting writing about solar energy because I knew this energy source was necessary and that it was also a good deal for numerous homeowners. The number of homeowners it’s good for has grown exponentially since then. (Yes, exponentially.) So, in my mind, solar energy was worth it back then, but it is even more worth it now, and it is certainly worth it to many more homeowners these days when you are simply looking at the finances.

Solar Power Isn’t Worth It For Everyone However, that doesn’t mean going solar is a good deal for everyone. There are some cases in which people simply don’t have an ideal roof or land for solar panels. A handful of states still have pretty horrible solar power policies. In such cases, the answer for “is solar power worth it?” can actually be a “no.” I’m not going to lie to you about that just because I’m a fan of solar or employed by a solar power company. In the end, though, the obvious answer to “is solar power worth it?” is a very simple one: “I don’t know – you should look into it!” The relative worth of solar power for different households in different states or countries can vary tremendously. You have to get an actual solar quote to see if solar power is worth it for you.

Is Solar Power Worth It For You?

I think the above should have convinced you that you should at least find out more about your situation. Every home is different. Even if you’re in Mississippi, you may have a better-than-average situation that makes going solar worth it. There are a lot of things that actually come into account when evaluating the worth of solar for an individual situation, such as: