How Does Solar Powered Electricity Work? 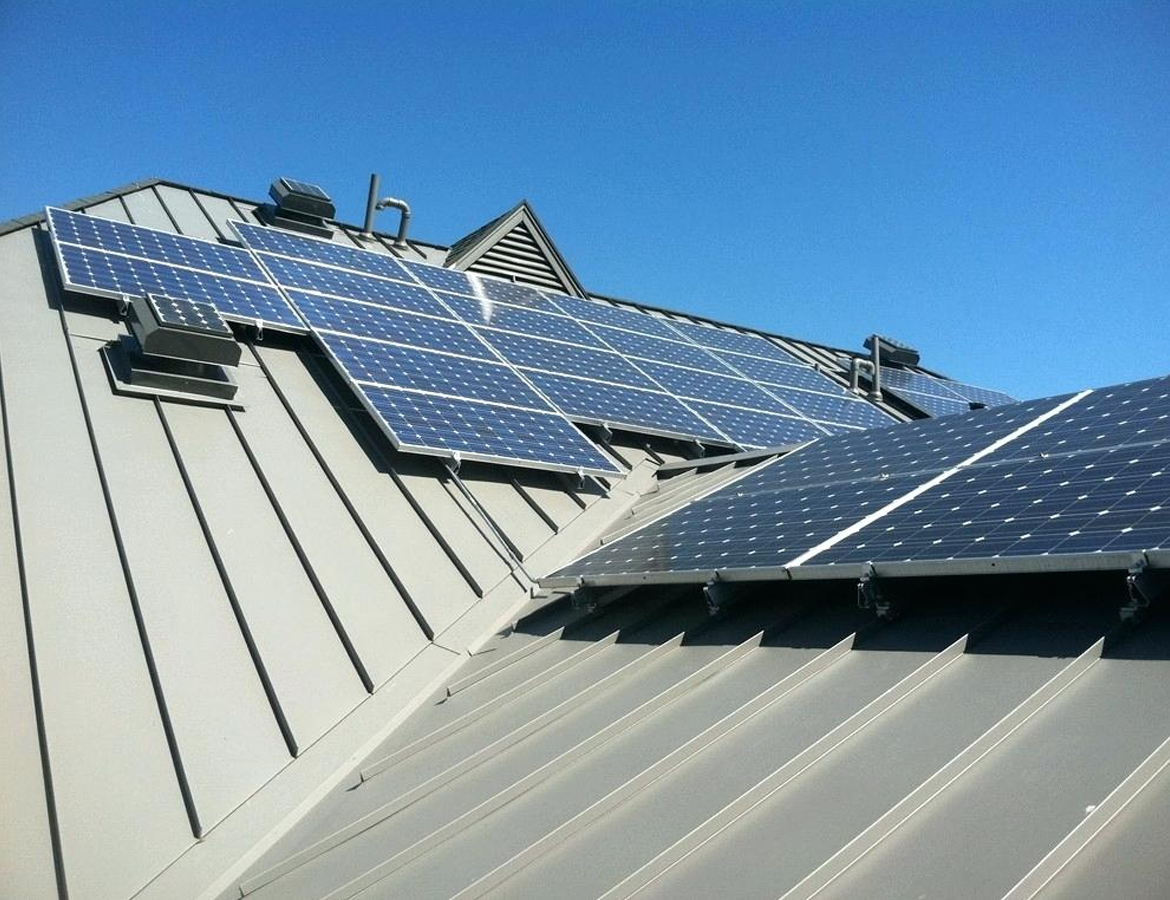 How Does Solar Powered Electricity Work?

By The Solar Specialist
comments off
549
2

The use of solar electricity is getting all the rage right now. What with booming solar powered products such as light fixtures and automobiles coming from every corner of the world, it’s only a question of when this method will overtake the world’s traditional ways.

So how does solar powered electricity work?

Before going to the nitty-gritty details of how solar power is created and used, here are a couple of terms that you need to be familiar with so that the discussion later on won’t be mind-bugging.

Solar is the term used for the energy acquired from the sun’s light that is utilized for household appliances, company equipments, etc. Photovoltaic cells or solar cells are found on solar panels, which are needed to acquire the rays of sunlight for the conversion of actual usable energy.

Now that you know two of the important terms about solar electricity, we now discuss how it is created.

Solar power is acquired through solar panels, which are placed on roof tops of buildings, houses and other structures. These solar panels have photovoltaic cells that allow for the conversion of the sun’s light to DC power. An inverter then transforms the DC power to AC power, which is what is needed for equipments and appliances to work. The AC power can also be stored as solar power can be generated all the time. This allows for fewer dues on your electrical bill and more cash on your pocket.

The strength of the production of solar power is also dependent on several factors. Because solar power is a cause of the sun’s light, heat is not a part of the equation. As long as the sun shines, even when there is snow, solar power can still be generated. The solar panels, as was discussed earlier, are important to be greatly exposed to the sun. The more exposed the solar panels are to the sun, the larger amount of solar electricity can be produced. External factors such as clouds and shadows affect how much solar power can be created. Again, exposure to the sun is very important for the production of this energy.

Solar powered electricity work hand-in-hand with solar powered devices. These devices require photovoltaic cells that are present in solar electricity. Devices like the solar car or solar powered light bulbs are just some of the examples invented to accommodate the energy humans can acquire from the sun.

Like any other resource given to us, solar power should only be used for the betterment of societal living and the environment’s stability. With so much environmental tragedies happening, solar power really sheds some light to the growing economic crises the world is facing. Solar power may be advisable for everyone’s usage, but not everybody is knowledgeable enough on this wonderful undertaking science has once again opened for us.

The use of solar pelectricity is easy but also requires financially investing for equipments such as solar panels. But in the long run, one will realize that this is only a small cost to a bigger reward.